History
The game of basketball was developed in 1891 by Dr. James Naismith, the physical education director at the YMCA College in Springfield Massachusetts. The first basketball games were played with a soccer-style ball and with peach baskets as the goals. Basketball was developed to help condition football and soccer players during the cold winter months. The First official game of basketball was not played until 1892. The first intercollegiate basketball game was played in 1896(Yale vs. Connecticut Wesleyan), and in 1899 women formulated their own rules. The National Basketball Association (NBA) and the National Collegiate Athletic Association (NCAA) govern the rules of basketball. Basketball is a very popular sport played at many YMCA’s, playgrounds, schools, colleges, community centers, and professionally.

Basic Game Organization
Basketball is played by 2 teams of 5 players: 2 guards, 2 forwards, and 1 center. The game begins with a jump ball at the center circle. Players attempt to outscore their opponents by passing and dribbling the basketball into position to then shoot it into their offensive basket. At the end of the game, the team with the most points wins.

Basic Terms
1. Offense- The team with the ball.
2. Defense- The team without the ball.
3. Jump ball- To start the game, the ball is tossed up in the center circle. A jump ball is also when two players from opposing teams are holding the ball at the same time.
4. Zone defense- This is when players protect a specific zone/area near the basket that their team is defending.
5. Man to man defense- Is when each player guards a player from the opposing team.
6. Rebound- A rebound is when an offensive or defensive player takes possession of the ball after a missed shot attempt.
7. Free throw- A one point shot taken from the free throw line which is awarded after a foul.
8. Field goal/basket- When the ball goes through the hoop. 2 points are awarded unless the ball has been shot from behind the 3 point line in which case the basket is given a 3 point value.
9. Lay up- This is a short shot where the offensive player uses the backboard to make the shot. This field goal is worth two points. 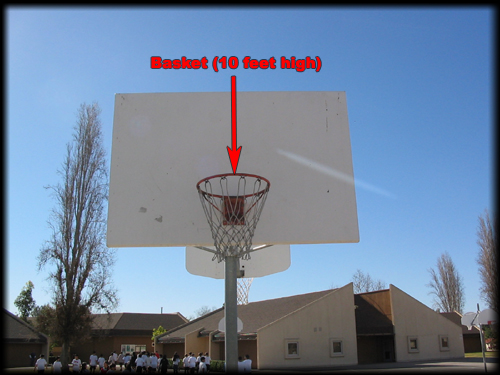 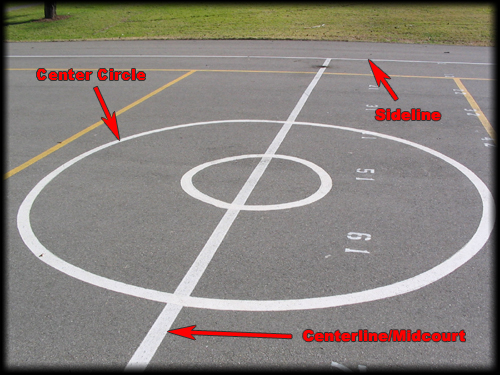 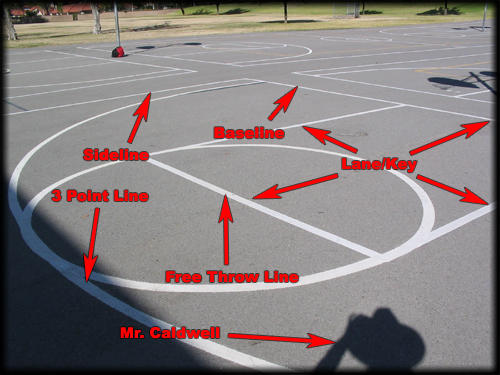 June 1, 2021
Have an awesome summer. Try to “unplug” from your phone and computer and get outside and enjoy friends and family and STAY ACTIVE!!

February 16, 2021
Good evening everyone. As you can see I have not been updating my website this year as I am teaching Irvine Virtual Academy(IVA) and only teaching 1 period at Sierra Vista!

Please feel free to surf my website and use any of the exercise videos or wellness tools! If you are a physical education teacher or health teacher and need to consult with me please email me at nealcaldwell@iusd.org!